Hannah Stephens soprano is light and bright as Poppea. The opera is replete with challenging coloratura and staccato passages for which her voice is particularly effective.”

Another recent success was her touching and heartfelt performance of Gorecki’s Symphony of Sorrowful Songs, with the Albuquerque Philharmonic Orchestra.

Some past highlights of her operatic career include the Queen of the Night, Musetta, and Gilda. Miss Stephens enjoys the challenge of contemporary music, and is working with several composers on new works. She has sung with West Bay Opera, Pocket Opera, and Spreckels Performing Arts Center. Hannah’s successes in concert include Strauss’ Vier Letze Lieder, Schoenbergs String Quartet No. 2 and Villas-Lobos Bachianas Brasileiras.

Other highlights of her operatic career were the role of Nella (Gianni Schicchi) with the Jacobs School of Music at Indiana University, and Zerlina (Don Giovanni) and Susanna (Le Nozze di Figaro), which she performed in Weimar, Germany. Miss Stephens was selected by the opera department of the Jacobs School to sing both Knigen der Nacht arias from Mozarts Die Zauberflte, for public concert. She performed the US premiere of Lorenzo Palomos Mi jardn solitario.

Born in the United Kingdom, Miss Stephens is a dual citizen and received her Master’s degree in Vocal Performance from Indiana University, studying with Carlos Montan, and her Bachelor’s from the University of New Mexico, studying withMarilyn Tyler. 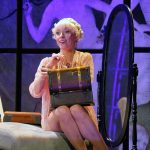 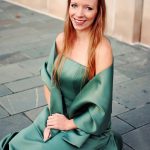 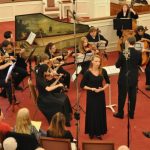 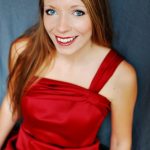 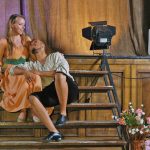 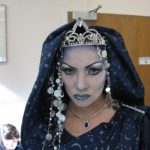 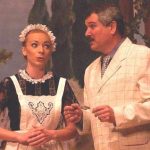 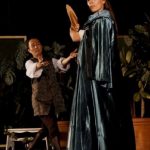 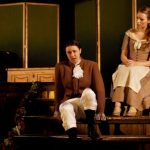